Monday April 6 was a VERY busy day for the firefighters of Eastern Berks as we responded to 7 calls. (This was after four alarms on Easter Sunday - the previous day)

It began at 0957 with 97, 39, and 575 responding to an ALS Medical in Hereford Twp. At 1428, New Hanover Fire requested 97 apparatus to assist on a 15 acre brush and woods fire threatening multiple dwellings in New Hanover Twp  Brush, engines and tankers responded. Almost all hose was used off Tanker 97-3 and Engine 97-2. Among the companies responding to that call were New Hanover, Gilbertsville, Pennsburg, Red Hill, Eastern Berks, Boyertown, Limerick, Green Lane, Upper Frederick, Lower Frederick, Perkiomen, Trappe, Ringin Hill, Schwenksville, East Greenville, Stowe, and Harleysville. While on that assignment, at 1538, 97, 19, 58, and 525 were sent to a brush fire in Washington Twp. This one involved brush and destroyed a shed. While on that call, at 1604, 97, 58, and 525 were sent for an MVA with injuries on Rt 100 in Washington Twp. As personnel had finally returned from all of the above calls and were starting to wash hose, 97, 39, 21 and 505 were dispatched at 1842 for brush and a possible structure fire in District Twp. That one turned out to destroy two vehicles next to a house, but was kept away from the structure. As we were wrapping up from that one, 97, 58, 37 and 525 were dispatched at 1912 for a report of multiple fires burning a fields off Niantic Rd in Washington Twp. Then we were sent to an MVA with injuries in District Twp at 1949 along with 39 and 505. Finally after that was done, all apparatus returned to station 2 for washing and repacking more than a 2000 feet of 3" and 1 3/4" hose. Thank you to all who responded and assisted us on alarms in our first response area. 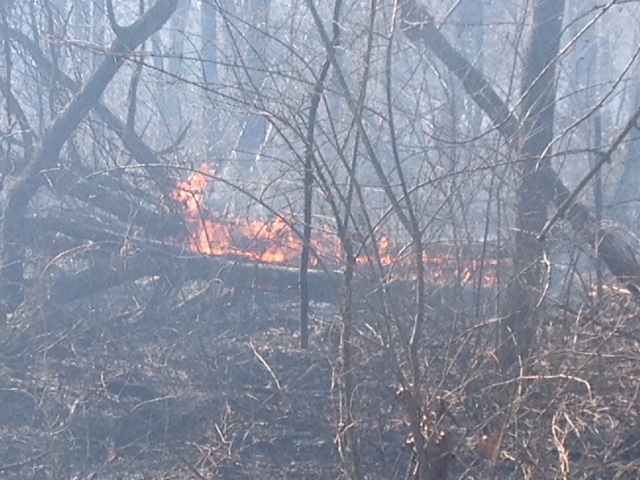