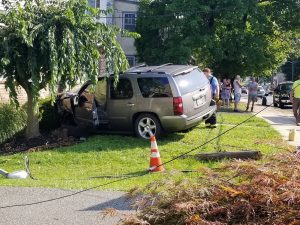 Eastern Berks Fire and Boyertown Medic 525 were dispatched at 1631 hours to an accident with injuries in the 400 block of Main Street (Rt 100) in Bally.

Asst Chief 97-2 (J Mutter) was on scene almost immediately and reported there were 3 vehicles involved with pole and wires down, and had one person confined. Rescue 97 arrived stabilized the vehicle and removed driver’s door. Patient was extricated and turned over to EMS. Gilbertsville Medic 332 was added for additional patient evaluations.

EBFD personal cleared debris and mitigated fluids.  Fire police from Eastern Berks, Hereford, Seisholtsville, Pennsburg, and Red Hill diverted traffic for four and a half hours, while vehicles were cleared, and Windstream and Met-Ed removed wires from across the road.

Thanks to all the Fire Police from our neighboring mutual aid Co’s for assisting. 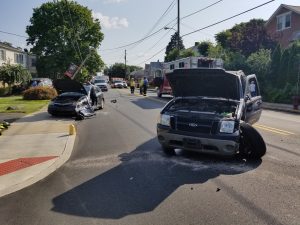 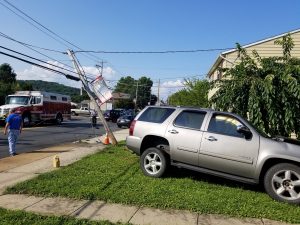 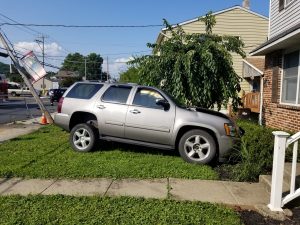 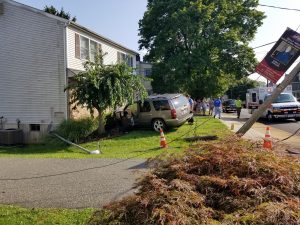 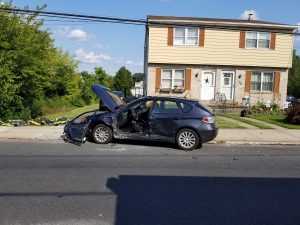