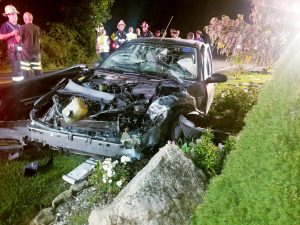 On September 16th at 2151 hours, Eastern Berks Fire and Bally Medics were dispatched to an MVA/Unknown injuries, Old Rt 100 and Forgedale Rd in Washington Twp. With additional reports of multiple injuries, Medic 525 and 332 were added.

Crews had two vehicles involved with one against a residence, and the other against rocks. Personnel assisted with patient care and packaging, mitigated fluids and debris clean up. Berks-Mont towing removed both vehicles. 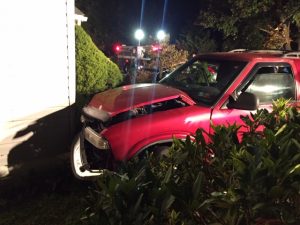 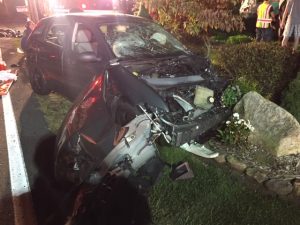 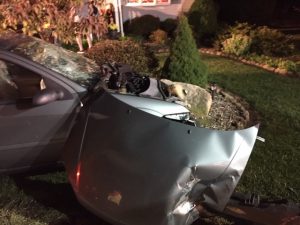 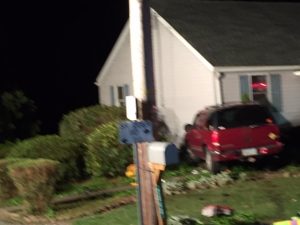 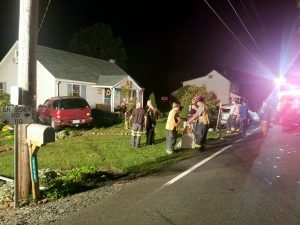 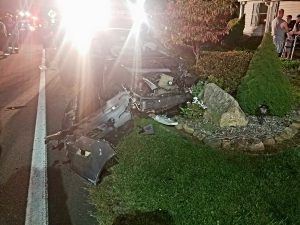 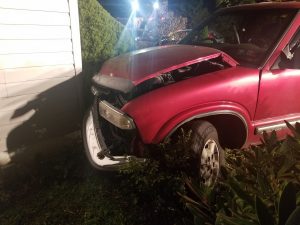 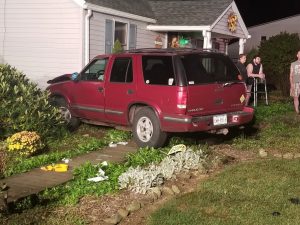