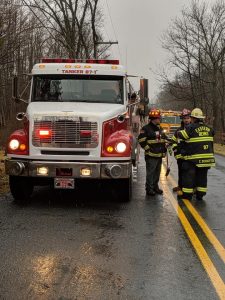 Eastern Berks Fire was dispatched at 1050 hours to assist Earl Twp Fire on a working structure fire in the 200 block of Manatawny Rd in Earl Twp.

Crews from Berks and Montgomery County were sent to assist on this two alarm fire.

For the second day in a row, access to a fire scene was difficult, this time due to a long driveway. 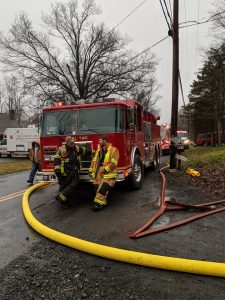 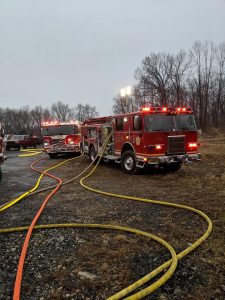 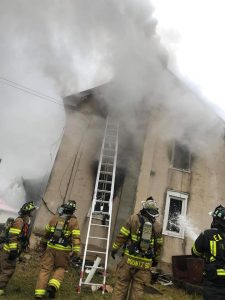 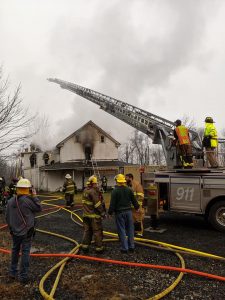