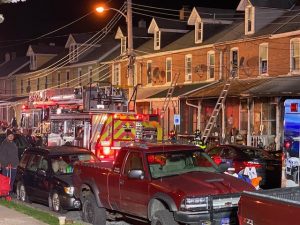 Engine 97-1 was dispatched at 2209 hours on Friday April 16 to report to Washington St in Topton to assist Topton fire with overhaul after a Two Alarm fire affected three homes. Numerous fire departments had been called to the scene to assist Station 21 with fire suppression. EBFD was released and returned to station around midnight.

At 0101 hours on Sat April 17, EBFD was called back to Topton to assist with a rekindle which was discovered before Station 21 had even left the fire scene. Along with fire personnel from other departments, EBFD crews operated for a few hours, before once again being released. 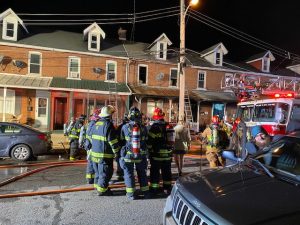 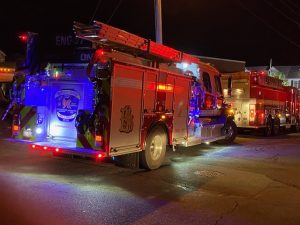 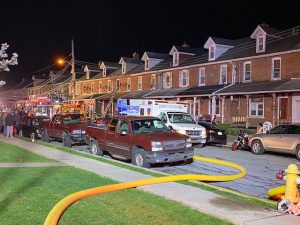 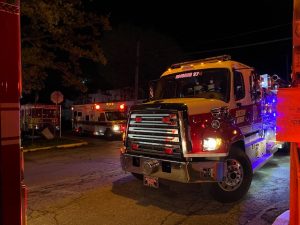 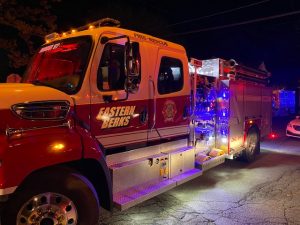