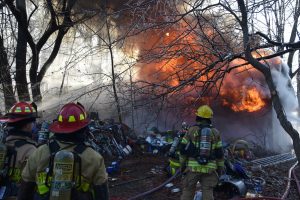 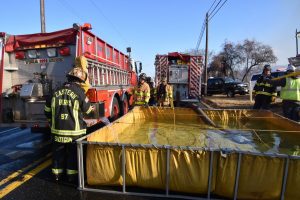 Upper Milford Fire’s Facebook page reported, ” It was challenging conditions and well off the roadway down a muddy dirt road with low hanging limbs and branches. Upon arrival we encountered heavy fire from the front along with a narrow area to work with due to items in the yard plus the house was filled with lots of combustible material. After thousands of gallons of water we released everyone and we left our station at 5:30 pm. Many thanks to ALL the departments that assisted.”

The crew from Engine 97-1 assisted on the fireground.

Special thanks to Jim Marsh, Lehigh Station 31 photographer and East Penn Press stringer for some of the photos. 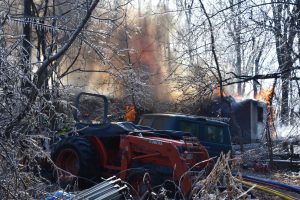 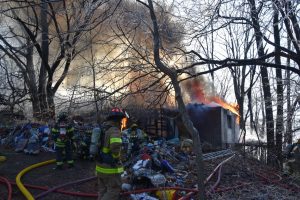 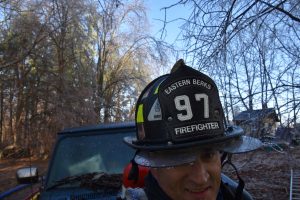 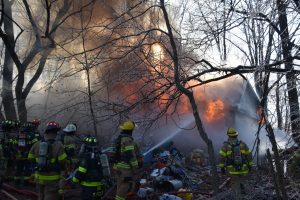 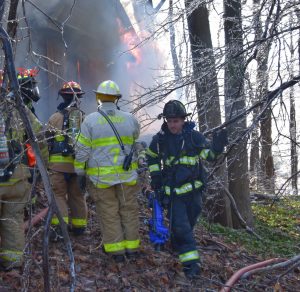 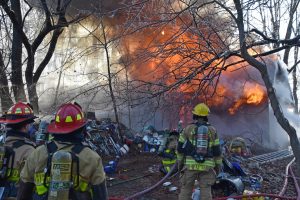 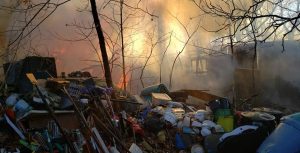 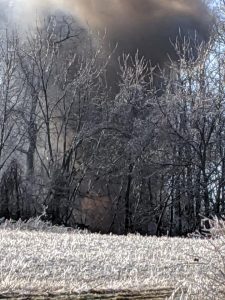 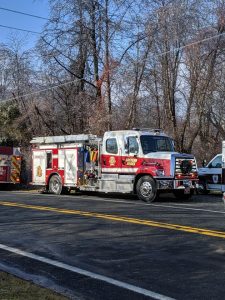 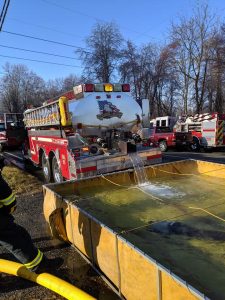 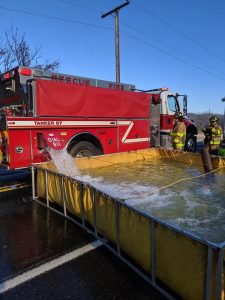 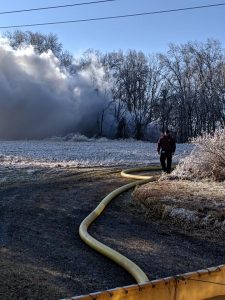 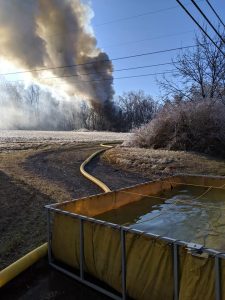