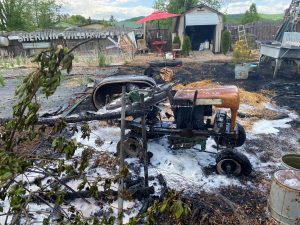 Eastern Berks Fire, along with a tanker from Hereford, and EMS was dispatched at 1432 hours on May 13th for the report of a possible brush fire on Gehman Rd in Washington Twp.

Chief 97 reported heavy smoke from Rt 100, and upon arrival gave a report of a working fire involving brush, hay and vehicles.

The chief recalled all units except 97 and crews spend 30 minutes extinguishing and overhauling the area. 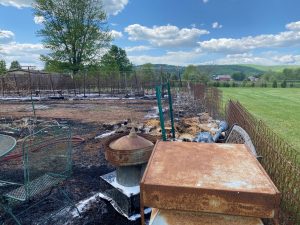 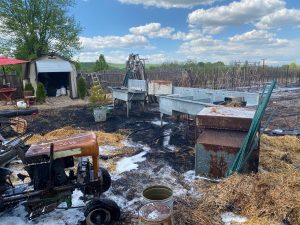 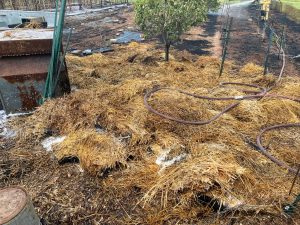 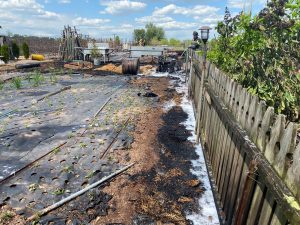 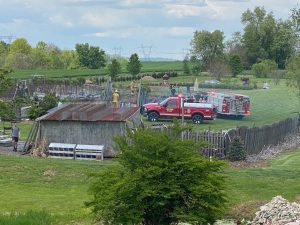