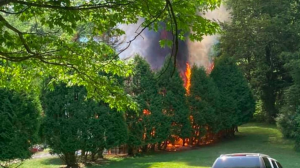 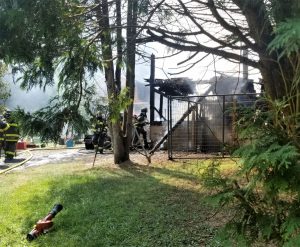 Thursday July 9 turned out to be a busy one for Eastern Berks Fire. 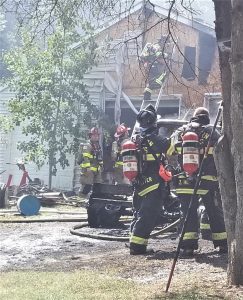 It was evidence of the strength of the department, that all calls were covered, in spite of some apparatus still being committed at other scenes.