The personnel from Eastern Berks were kept busy Friday, Saturday and Sunday with a variety of calls.

Sunday June 27 – While till at the scene of the previous MVA – at 0833 hours County notified 97 officers that another incident had been received for EBFD – this for an MVA with confinement on Lenape Rd. Deputy 97 responded that apparatus on location would respond to that call. 505 told county they would respond as they were returning from dropping their patient off at the hospital. Rescue 97 and Utility 97 took the call, and found a vehicle into a tree with a door to be popped for patient access. 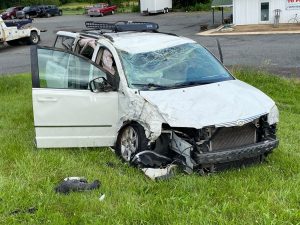 Sunday June 27 – 97 and 505 were dispatched at 0739 hours for an MVA, truck and car, with unknown injuries on Rt 100 just south of Limekiln Rd. Enroute, county upgraded the notes to indicate at least one injury. Deputy 97 arrived and found a head on crash between a box truck and a car, with the car over the embankment. Additional medic units were requested, bringing 525 and 332 for multiple patients. Deputy 97 also requested that fire police be sent to control traffic around the scene. 97, 95 and Montco 67 fire police responded. 97 apparatus on scene included: Rescue 97, Attack 97, Brush 97, and Utility 97.

Saturday June 26 – 97, 19, 95, Lehigh 1 (RIT) and 525 were dispatched Kemp Rd District Twp for a Dwelling Fire possible entrapment, reported deck on fire, Chief 97 arrived and reported owner had bulk of fire knocked down and negative entrapment, assignment was held to the 97 units. Engine 97-1 stretched trash line to wet the area down, crews checked for extension which was negative. 97 units on scene: Engine 97-1 Engine 97, Tanker 97-1, Tanker 97, Attack 97 and Utility 97.

June 25 – 97 was dispatched to County Line and Back Country Rds, Washington Twp for a Vehicle Fire reported to be a lawn tractor, Tanker 97 arrived first and went into service with the forestry line. 97 units on scene, Engine 97-1, Engine 97 and Tanker 97. 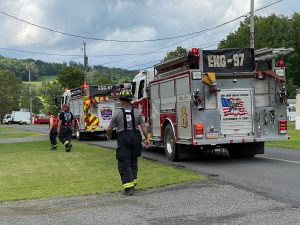 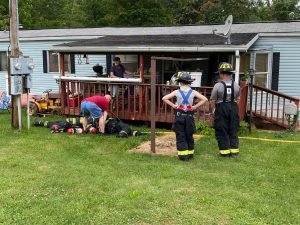 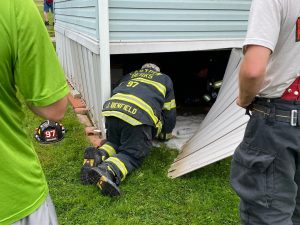 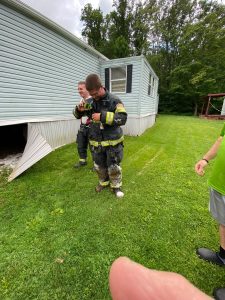 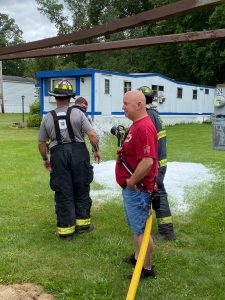 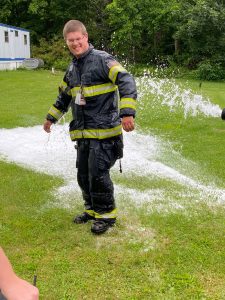 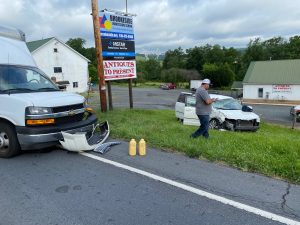 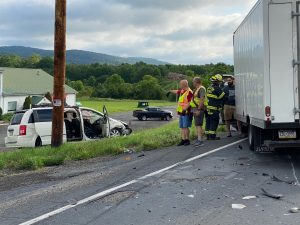 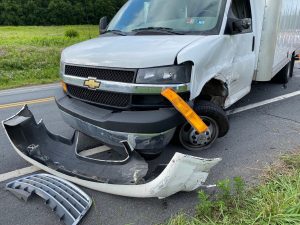 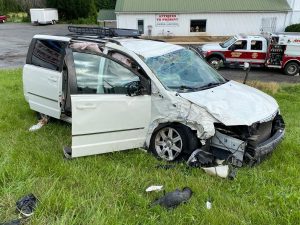 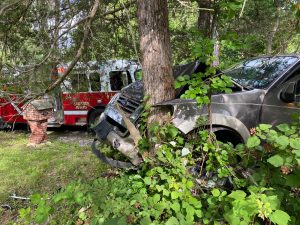 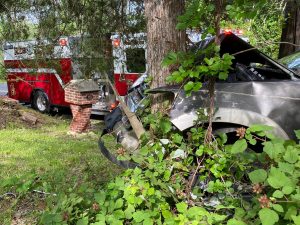 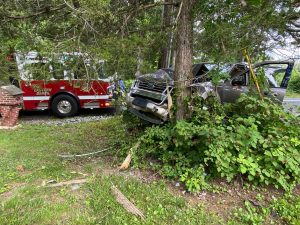