Deputy 97 arrived and reported the fire extended into the roofline. Chief 97 assumed command and the Deputy assumed interior ops. Command requested 2nd alarm as a precaution due to delayed response of personnel and apparatus because of icy roads from an earlier snowfall. Fire was running the roof and showing on the opposite end of the house.

Engine 97-1 arrived and laid 400 ft of 5 inch supply line from the first bend in the driveway. Engine 97 laid 1000 ft of 5 inch from the road to complete Engine 97-1’s lay. Crew from Engine 97-1 stretched one line to attack the fire from the interior, while Ladder 21 knocked the fire on the exterior.
Due to the quick knock down the 5 inch was not charged and most of the 2nd alarm companies were recalled.
Thanks to all our mutual aid departments for the assist and to the crew from Tanker 58 who assisted repacking the 5 inch on Engine 97.
In addition to the 1st alarm assignment companies, departments dispatched as part of the 2nd Alarm included: Boyertown, Earl, Kutztown, Hereford, Pennsburg, Macungie, Oley, Salvation Army Canteen, and Oley Medics.
97 units on scene, Engine 97-1, Engine 97, Tanker 97-1, Tanker 97, Attack 97 and Traffic 97. 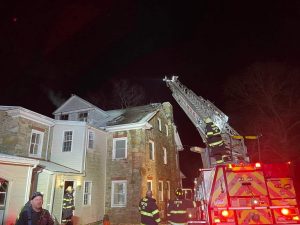 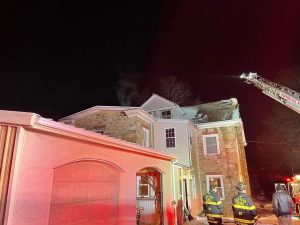 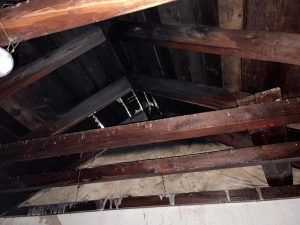 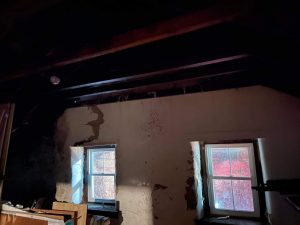 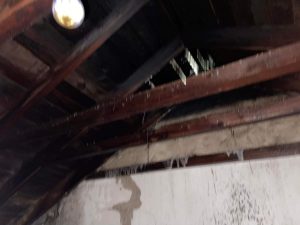 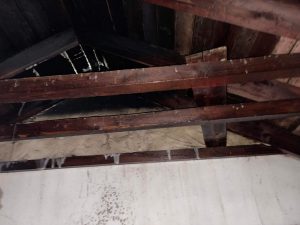