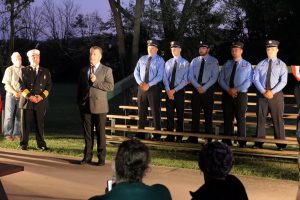 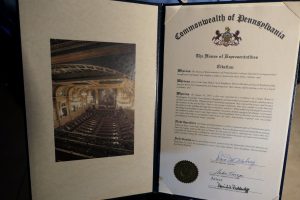 The five Eastern Berks firefighters who made a daring rescue of a wheelchair bound man, and his wife from a burning home on Lenape Road In Washington Township on Sunday August 18th, were recognized by State Representative David Maloney in a ceremony tonight at the Washington Township Building.

In attendance were the firefighters from Eastern Berks Fire Department; Mrs Elena Minford and her family; Washington Township Manager Rich Sichler, Washington Township Supervisors, family and friends of those honored, and residents of the community. 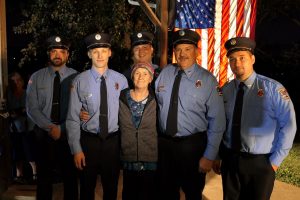 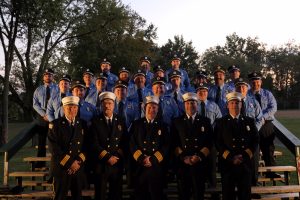 Fire Chief Mike Mutter introduced Rep Maloney, who described the proclamation given to the five. He also presented flags to each which were flown on this year’s Sept 11 Anniversary. Maloney also announced he had begun the process of designating a day each year in Pennsylvania to recognize all First Responders.

The department thanks Rep Maloney for this honor; our families and neighbors for their support; and all our mutual aid companies who assisted us that day, and whenever we ask for their help. 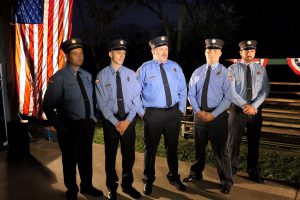 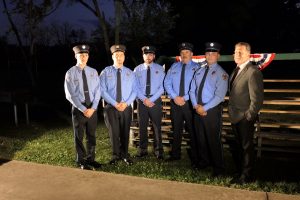 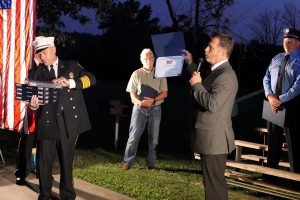 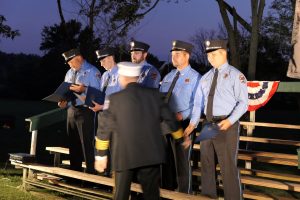 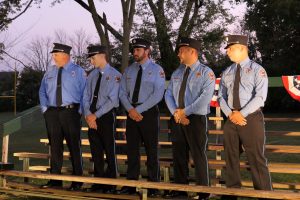 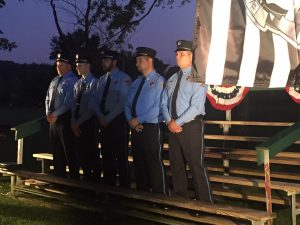 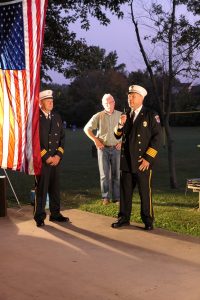