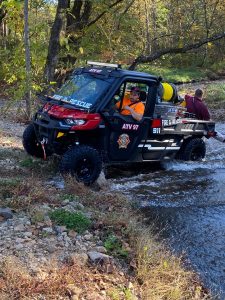 Boyertown, Eastern Berks and Earl Fire Departments were dispatched at 1458 hours on October 20th for a search detail in the Colebrookdale section of Lazy K Campground off Township Line Rd.

Crews were in service for a little over an hour searching the woods and streams near the campground. It was the first run for Eastern Berk’s new ATV/UTV designated ATV 97 on Berks Fire Radio. It handled well both crossing the stream and in the woods. A good addition to the fleet! 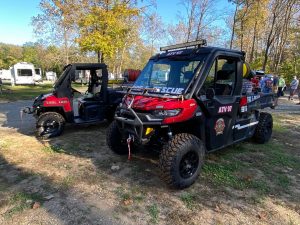 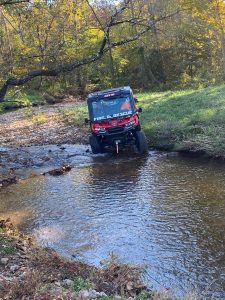 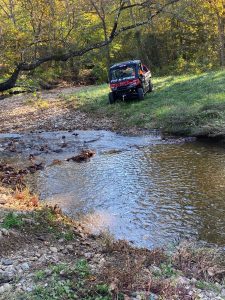