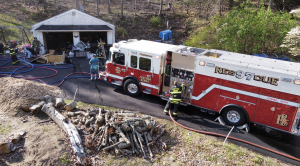 Saturday April 30th at 0833 hours, Eastern Berks and Boyertown Fire Departments, along with Pennsburg for RIT and Gilbertsville Medics were dispatched to the 2100 block of Weisstown Rd in Washington Twp for a garage fire.

Crews were already at the Bechtelsville station preparing for the chicken barbecue, and were able to respond immediately. Deputy 97 arrived to find a 1 story detached garage with smoke showing.

Crews made a quick knock on the fire in a chicken pen.

The fire was held to Company 97 and 95. Several chicks were rescued. Crews went available in under an hour. 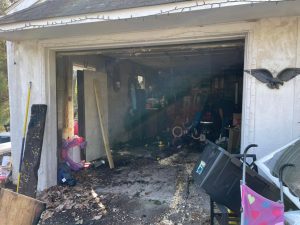 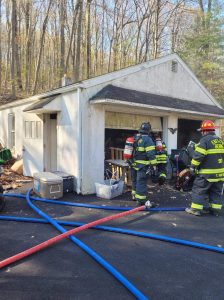 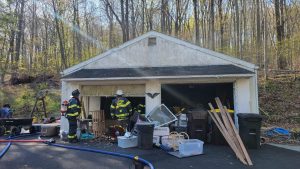 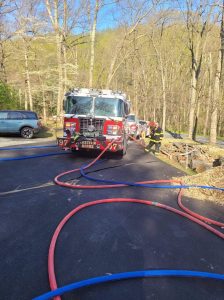 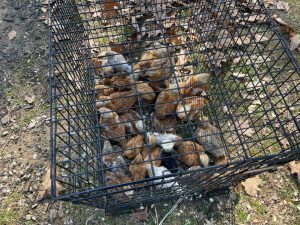