Once again firefighters from Eastern Berks Fire Department, Boyertown Area Fire and Rescue, and other local emergency services attended the annual Berks County HOT Fire Training Weekend. This intense series of courses is taught by career firefighters with many years of experience in the field and teaching others. Saturday involves classroom training, while all day Sunday is hands on. Listed below are the course offering for the 2014 weekend.

Basement Fires- McCormack, Gilespie, Golden
*Personnel will stretch and operate on a basement fire in the residential section of the burn building.

*This evolution require the engine company to work in conjunction with the truck company to force entry and attack a garage fire.

Forcible Entry - Evans & Mascaro
*Personnel will perform cutting operations on roll down gates, locks, and various other commercial building forcible entry obstacles both at ground level and from portable ladders.

SURVIVAL FOR ANOTHER DAY:

Personal Harness Usage Clark & Johnson
*Personnel will be shown and practice the newest techniques to utilize their Personal harness to its fullest. If not equipped with a harness they will be shown how to make one and utilize it.

Firefighter Disorientation Obstacle Course Hopson & J. Gallagher
*Personnel will become disoriented in a scenario that forces them to use their skills to re-orient themselves and escape from a potentially fatal situation.

Ladder Rescues / Upper Floor Removal Simpson & Bloomer
*Personnel will be shown and will then practice the proper way to remove a firefighter from an upper floor utilizing portable ladders and a mechanical advantage system. 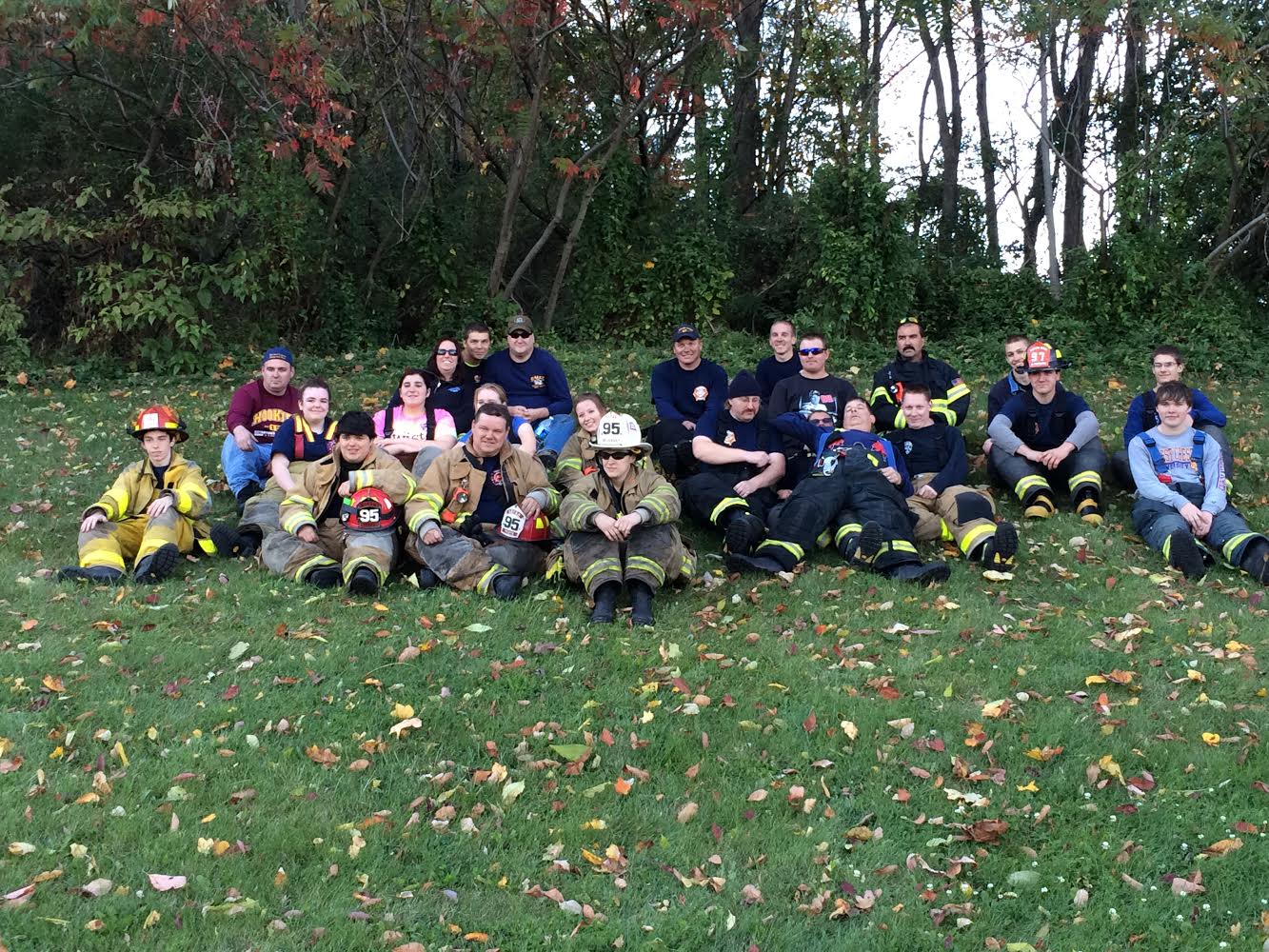