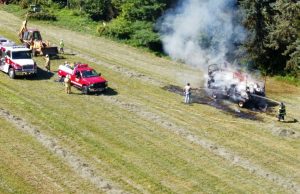 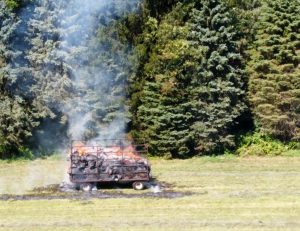 EBFD and Bally Medics were dispatched at 1536 hours on August 3 for a hay wagon on fire on Anthony’s Mil Rd in Washington.

Deputy 97 arrived and reported a working fire on a hay wagon in the middle of a field.

Crews were in service over an hour pulling apart of hay and extinguishing the fire. 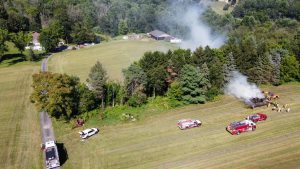 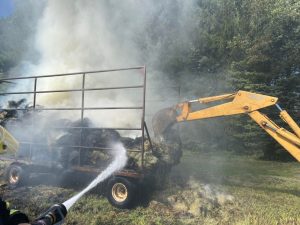 Is anything at the Barto station?