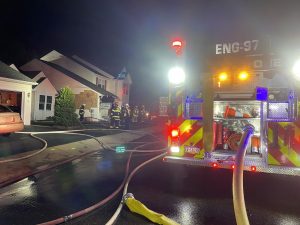 Fire Departments from Eastern Berks, Boyertown, Hereford and Pennsburg were dispatched at 2005 hours to the report of a house fire in the 100 block of North 4th Street in Bally Borough.

Chief 97 quickly arrived on location and reported heavy fire in one home of a four unit townhouse, with possible extension into adjacent units. Crews from Eastern Berks’ Bally Station, located two blocks from the scene, quickly arrived and pulled multiple hand lines to attack the fire and protect the exposures. 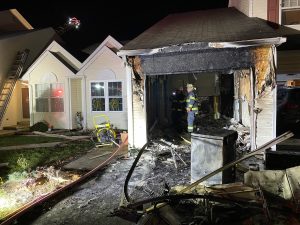 Personnel from the Bechtelsville station were soon on scene, along with firefighters from the other three departments. The bulk of the fire was knocked with extension into the loft and smoke damage to the units on either side. All resident escaped and a pet cat was located safely.

Met-Ed and UGI were on scene to secure utilities, in addition to EMS on stand-by, and Boyertown Water Rescue to fill air cylinders used by the firefighters.

Fire Police from Eastern Berks and Boyertown control traffic around the scene.

The Bally Borough fire marshall, along with the State police Fire Marshall are investigating, but it does not appear suspicious.

Thank you to all our mutual aid partners for your help! 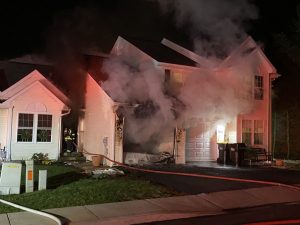 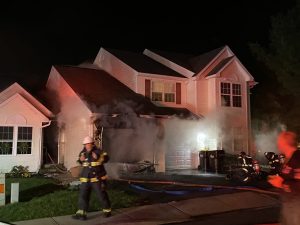 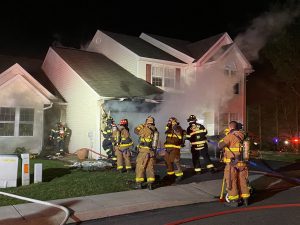 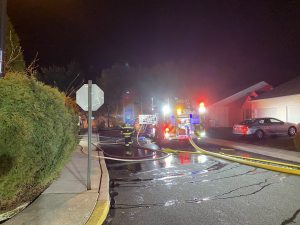 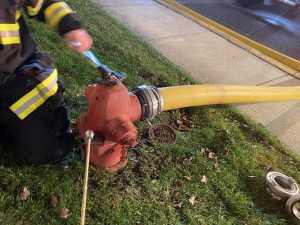 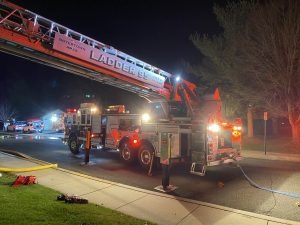 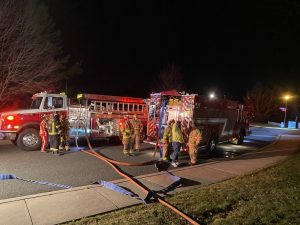 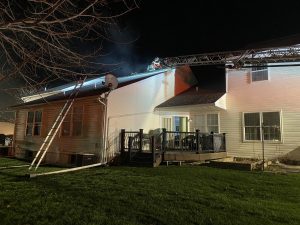 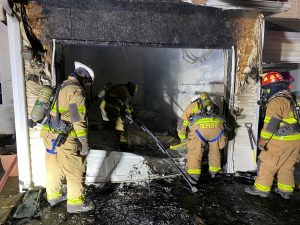 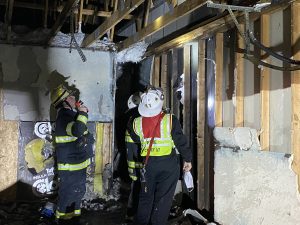 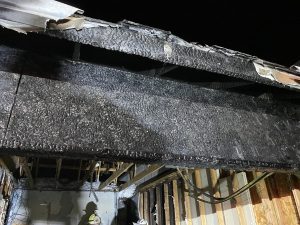 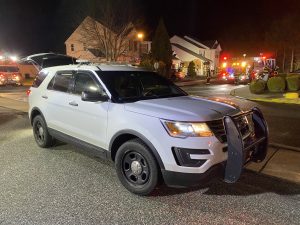 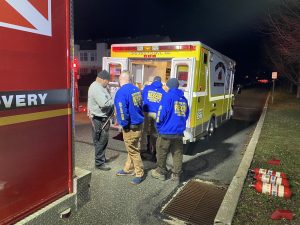 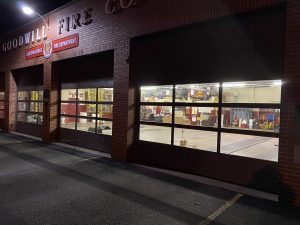