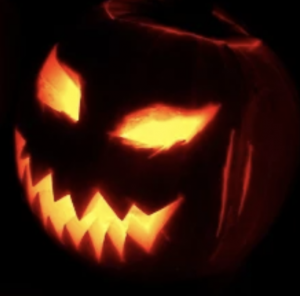 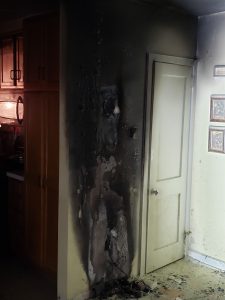 Halloween lived up to its mystique as torrential rains and high winds moved through the area and caused damage from winds, trees and flooding.

Eastern Berks Fire was dispatched to six calls in the wee hours after midnight on November 1st. In the afternoon, another…

Later, in the afternoon at 1332 hours, 97 was sent to Weil Rd in District for tree and wires down. 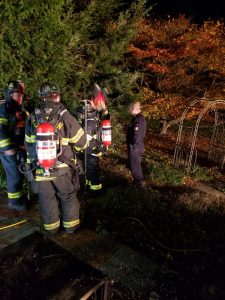 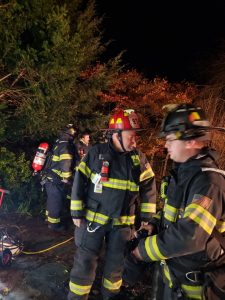 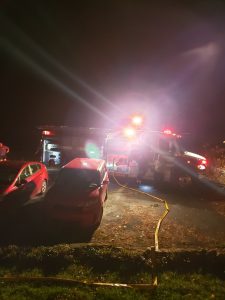 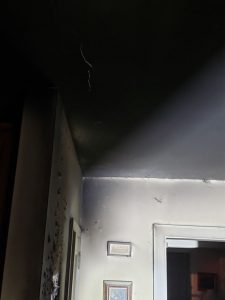