Slim was a well-know presence in Berks County and his towering figure and booming voice were matched with a large, warm, giving heart.  Slim had been suffering from a myriad of medical issues that ultimately took him from our earthly existence. The family, department and friends have our deepest sympathies.

Click here for an article about Slim being honored.

The following is Slim's obituary as it appeared in the Reading Eagle:
Richard D. "Slim" Oswald, 72, of Boyertown, passed away May 14, 2016 in the Reading Hospital and Medical Center. He was the companion of Diane Bender. Born October 28, 1943, he was a son of the late Merlin Oswald and Edna C. (Mest) Carl.
Richard attended Boyertown High School and was a member of St. Joseph's (Hill) Lutheran Church, Boyertown.

Surviving are his sister, Catherine L., wife of George Davidheiser, Boyertown; a brother, David A. Carl, Bridgeport; and a half-sister, Mindy Miller, West Lawn; and Cindy, wife of David Swann, of Mertztown. He is also survived by several nieces and nephews.

Richard was preceded in death by his half-sister, Karen Lenhart.

Services will be Thursday at 11 a.m. from St. Joseph (Hill) Lutheran Church, 244 Koch Road, Boyertown. Viewings will be held Wednesday evening from 5 to 8 p.m. at the Stitzel Family Funeral Homes and Crematory, Inc., 423 Main Street, Oley, and again on Thursday morning from 9:30 a.m. until time of the service at St. Joseph (Hill) Lutheran Church. Burial will be in Hill Church Cemetery.

In lieu of flowers, contributions may be made to the Earl Township Fire Company, 1340 Ironstone Drive, Boyertown, PA 19512. 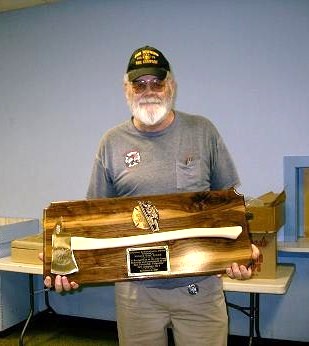