Eastern Berks Fire Department, as do many local fire companies, operates in snow mode during major snow events like this weekend's Blizzard of 2016. That means preparing apparatus ahead of forecasted storms, including placing tire chains on key trucks.

Bally Ambulance, often requests that once the snow reaches a certain depth (often 6+ inches), the nearest fire department respond with the ambulance to help gain access to each patient through unplowed driveways and unshoveled walkways. This involves crews responding from the Bally station with the snow plow equipped Utility 97, and from the Bechtelsville station with additional manpower.

In addition, during major storms, crews often sleep at one of the stations to make sure the apparatus can respond to any emergency. During and after this blizzard, with its incredible challenges, we were lucky to be called upon only five times:

After the storms, we then make sure hydrants are cleared of snow (something with which the public can gladly assist!)

All part of your 100% volunteer unpaid professional fire department! 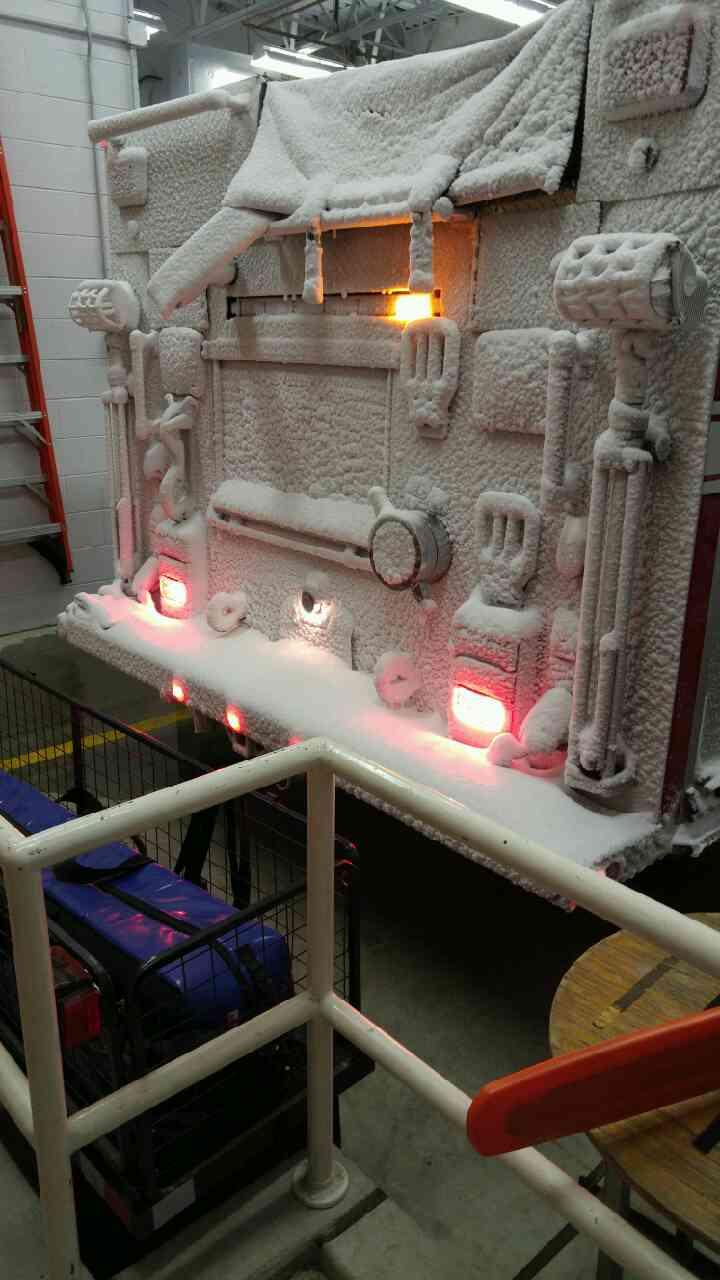