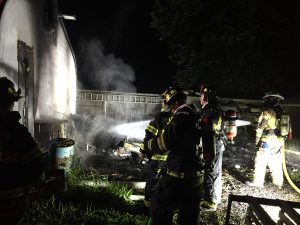 Saturday August 17th, at 0352 hours, Eastern Berks Fire, along with Boyertown, Hereford, Pennsburg (RIT) and Medic 505 were dispatched for the report of a shed fire on Second St near Pine in Washington Twp.

Chief 97 arrived on scene and reported a wood pile on fire with extension into a detached garage. He ordered Engine 97-1 to lay a five inch supply line from a nearby hydrant, and lay into the scene. Tanker 97-1 supplied the engine until the 5 inch could be charged.

Engine 97-1 pulled into the driveway and the crew pulled two lines. Fire was knocked down quickly and the 5 inch line never had to be charged. Overhaul was completed and the company was available within ninety minutes. Fire Police had Second Street closed while crew operated on the scene.

Thanks to the mutual aid companies for your help. 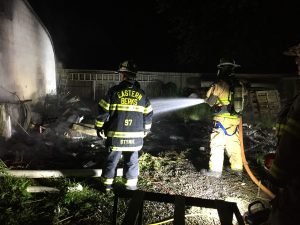 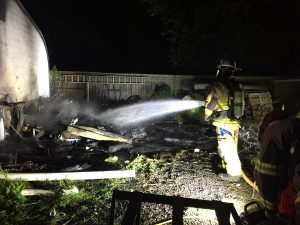 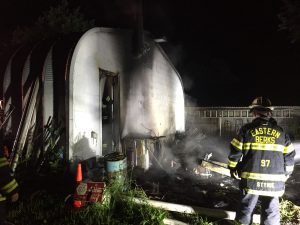 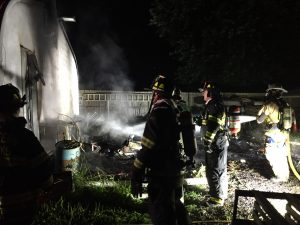 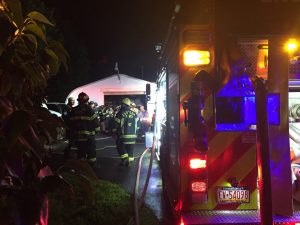 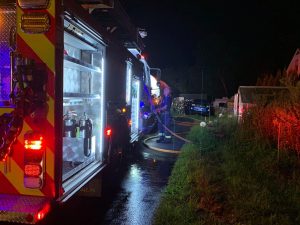 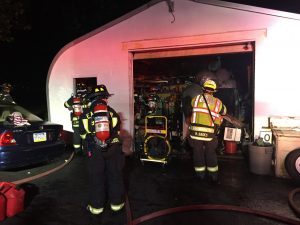 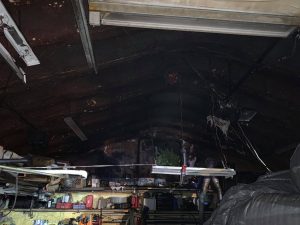 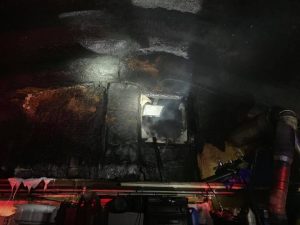 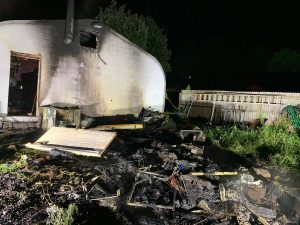