Eastern Berks Fire Department along with Boyertown and Pennsburg Fire and Bally Medics were dispatched at 10:16 pm on Wed August 5th for the report of a house fire on Crescent Lane off Lenape Road in Washington Twp, Berks County.

Crews from three counties worked to contain the fire in the large house to the garage and the part of the house attached to it. Two vehicles were also destroyed. 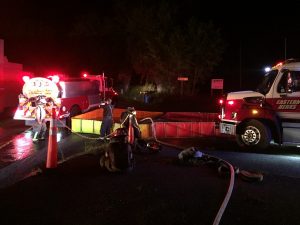 A tanker shuttle dumped into two porta-ponds set up on Lenape Road to supply an Eastern Berks engine, which pumped the water through a 5″ supply line almost 1000′ down a long driveway to the site of the fire. A fill site for the tankers was established at the Bechtelsville Fire Station.

This fire was less than 24 hours after area fire crews returned to their homes following an exhausting day on Tuesday responding to incidents related to Isaias.

THANK YOU to all responders! 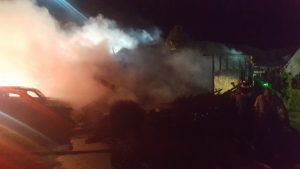 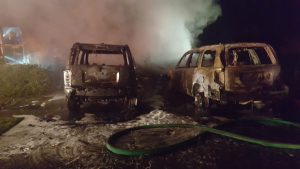 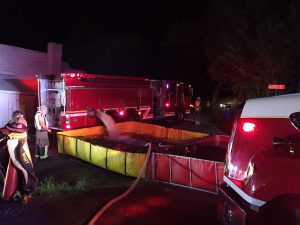 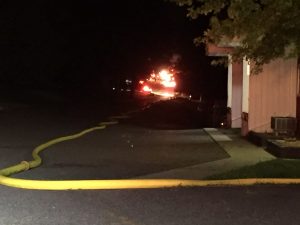 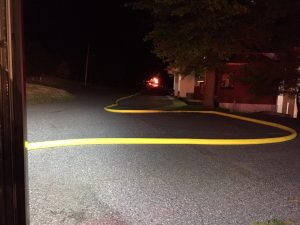 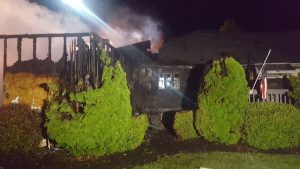 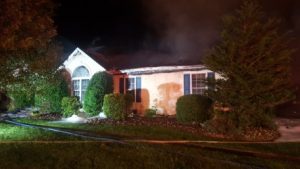 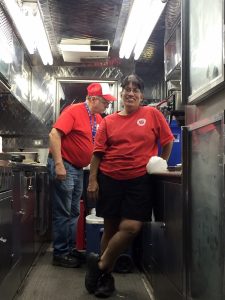